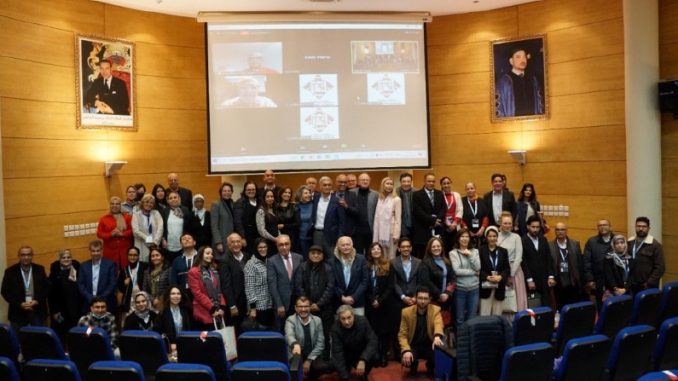 The city of Oujda, in the Moroccan Oriental, a few steps from neighbouring Algeria, hosted for two days on Friday, March 11 and on Saturday, March 12, 2022 an international colloquium on the theme “Psychoanalysis […]